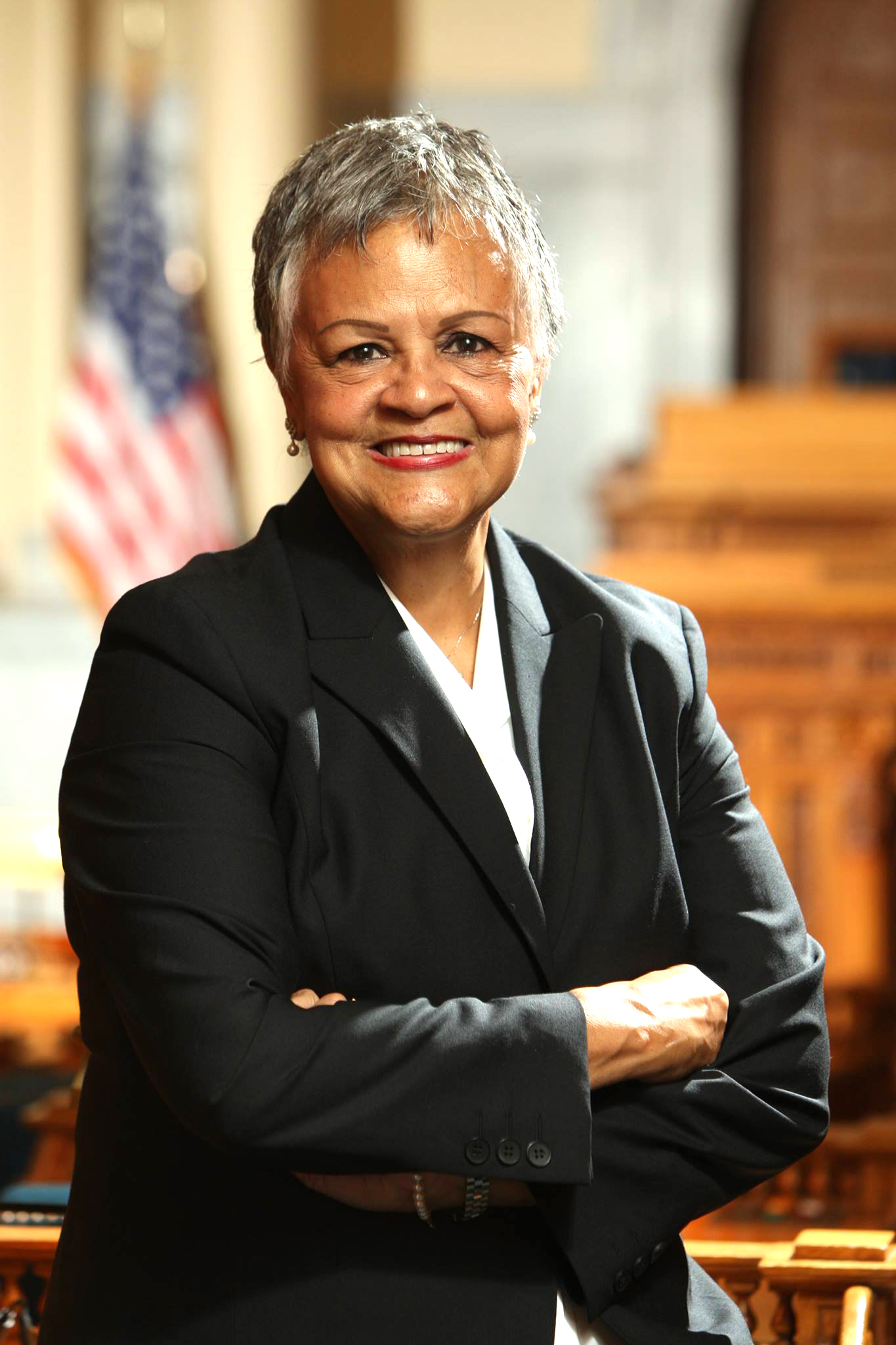 Why I Am Running

We need more leaders in Washington who have the backbone to stand up and fight for the important issues.  We need a strong voice who stands up for all of our shared values, a voice who doesn’t back down.

It has been my pleasure to have acted as that voice since being sworn in January 2015. I want to continue being that voice.

My public career was founded on my principles and the courage of my convictions.

Now more than ever, we need bold, innovative leaders that will continue to stand up in the face of the 45th President and GOP obstructionists, those who seek to block progressive causes and spread both gridlock and animosity.

We must continue fighting for our civil rights, increased gun safety measures, and strong education funding. For our children and their future - we need policies that lift us up for the better, whether that’s ensuring a sustainable energy plan, securing access for women’s healthcare, or protecting Social Security and Medicare.

I am not afraid to lead the charge for these ideals. I have never backed down from a fight because of political convenience, and I don’t plan on starting now.

In order to further enact positive change both in New Jersey and in Washington, I humbly ask for your continued support. 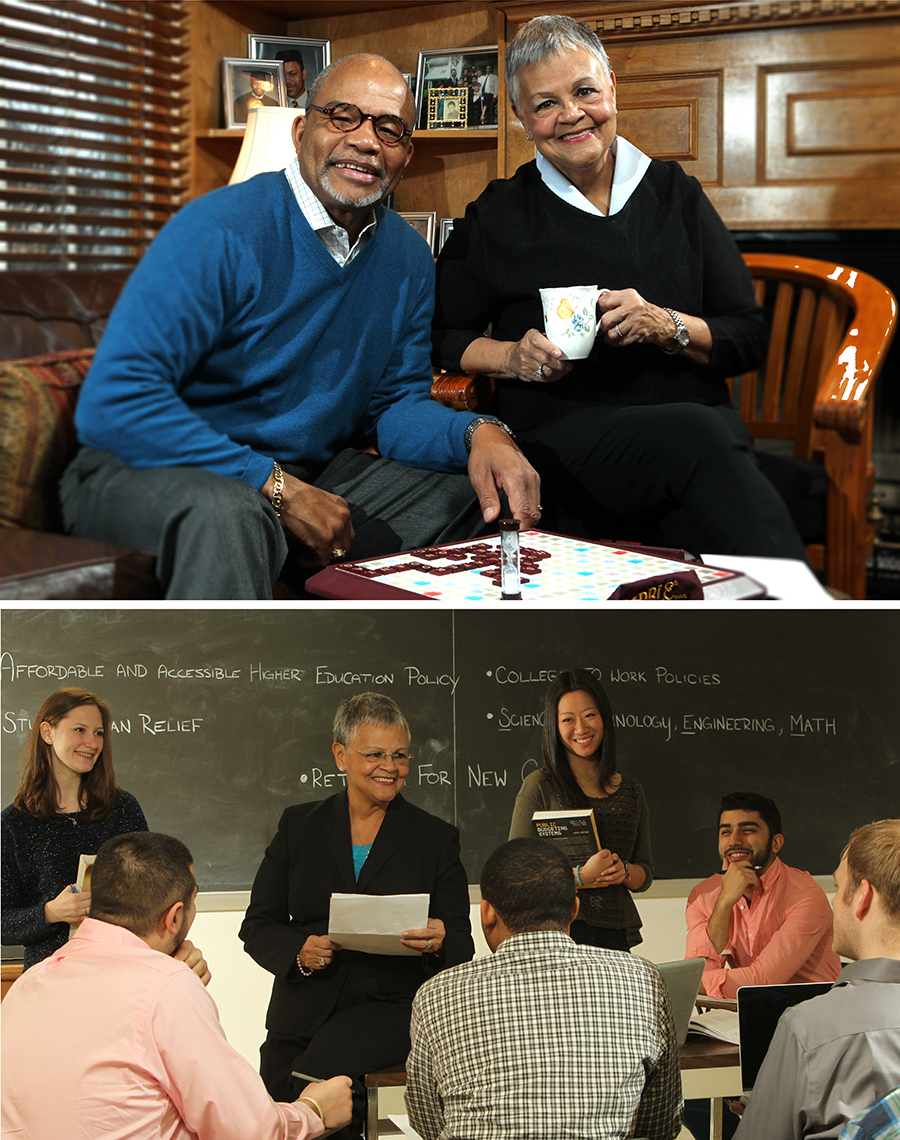 Bonnie Watson Coleman is one of New Jersey’s most respected and influential legislators, having been elected to the Legislature for eight consecutive terms. Throughout her career, Bonnie Watson Coleman has been a dedicated and outspoken advocate for women, the poor, the disadvantaged, and the vulnerable. She shattered racial and gender barriers by becoming the first African American woman to represent New Jersey at the federal level.

Among her many achievements during her first term, Bonnie has led the call for reforms to prisoner re-entry programs.  She has fought tirelessly to shut the revolving door of recidivism for individuals who have returned from incarceration by authoring the End For-Profit Prisons Act, which would prohibit the federal government from contracting with for-profit prison corporations.

In addition to this, she was elected by her colleagues as the Vice Ranking Member of the House Homeland Security Committee, where she is also Ranking Member on both Subcommittee on Transportation and Protective Security, and the Task Force on Denying Terrorist Entry into the United States. She also serves on the House Committee on Oversight and Government Reform.

Bonnie’s efforts to restore critical women’s health care funding has been fruitful in the form of the MOM Act. Bonnie authored this act which would allow women to enroll in, or change their health coverage if they become pregnant.

Education, gun safety, environmental protection, and long-term unemployment are issues that Bonnie continues to promote and believe in deeply.

Bonnie is a graduate of Thomas Edison State College and a member of the Alpha Kappa Alpha (AKA) Sorority, an active honorary member of the Girl Scouts of America and a former Deaconess at Shiloh Baptist Church in Trenton, N.J. Bonnie and her husband, William, reside in Ewing Township and are blessed to have three sons, William, Troy, and Jared; and two grandchildren, William and Kamryn.

Bonnie represents our shared democratic values. She is an advocate for hardworking families and cares deeply about the direction our nation is headed. We need her passion and her strong commitment to the American people to ensure that each and every individual has an opportunity to obtain the American Dream.